Looking Beyond What You See 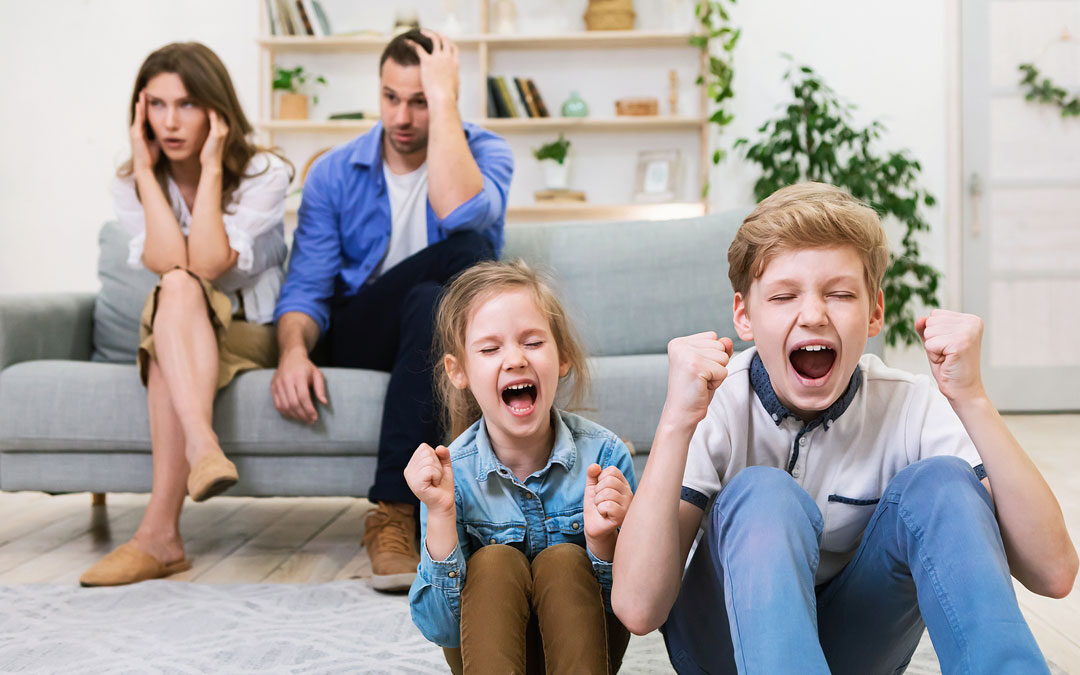 There are several popular ways to explain children’s behavior. Some people believe behavior is primarily the result of heredity. Others believe behavior depends mainly on environmental influences—on the people and events surrounding the child. There is also a common belief that children go through stages that are predictable around certain ages.

Although it’s generally recognized that children are born with certain traits of temperament, the fact of direct inheritance of personality traits has never been established. If behavior is primarily the result of heredity, why do children of the same family have widely different personalities?

There is much said and theorized about ages and stages. Although children do appear to have “stages” of oppositional reaction to adults, this should not be used as a reason for accepting inappropriate behavior. Gender-role stereotypes, such as “Boys will be boys” and “Girls are naturally more manageable,” have influenced us to anticipate and reinforce certain behaviors. Typically we have expected—and there is considerable power in expectation—that girls would be cooperative and that boys would rebel or be lazy. Girls have been rewarded for being mothers’ helpers, and boys have not been expected to be helpful. Thus, gender-role stereotypes have come to be seen as “natural”.

In addition, we have come to accept annoying, uncooperative, and rebellious behavior in children as “normal.” The problem lies in our lack of understanding of human behavior and in our belief that we are powerless to influence our children to behave more cooperatively. We need to realize that our children’s misbehavior is not the result of an age or a stage. It may be typical; but we need not expect it, accept it, or consider it normal. Parents who understand children’s behavior and misbehavior are in a much better position to influence their children.

Begin with recognizing that all behavior occurs for a social purpose. People are decision-making social beings with one of the goals in life being finding where they belong. Each of us strives continually to find and maintain a place of significance. In our search we select beliefs, feelings, and behavior that we feel will gain us significance and a sense of belongingness.

Some research has identified four broad categories of reasons for children’s misbehavior.

This writing was adapted from STEP – The Parent’s Handbook by Dinkmeyer and McKay.